Designed by a local architect William Owen in 1895, Parr Hall is Cheshire’s only surviving professional concert hall which has hosted many a notable artist including The Rolling Stones, The Who and The Stone Roses who used it as the venue for their first comeback concert in 2013

Of the several rooms available for hire, one of the smaller meeting rooms presented significant noise reverberation issues due to the space’s high ceiling and hard surfaces of the walls and laminated floor. The room’s poor acoustics made it difficult to hear speakers and therefore restricted its use, leaving the room as a last resort – untapped and unused

As Parr Hall is a ‘listed building’, this presented its own issues and limitations as to what could be undertaken. Autex products were installed as they were the ideal match, able to provide a custom acoustic solution which would complement the existing décor and enhance the space without altering the structural features of the building 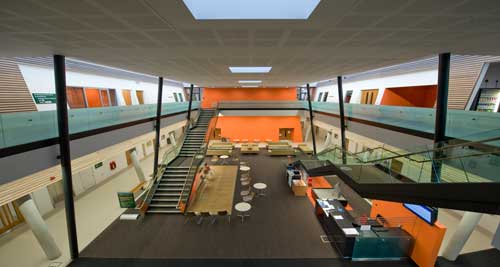 This RIBA award winning project was a huge development for the university, re-housing five of… 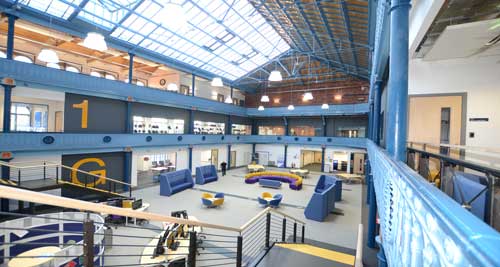 As part of their major redevelopment works, the college planned to refurbish the old Alf… 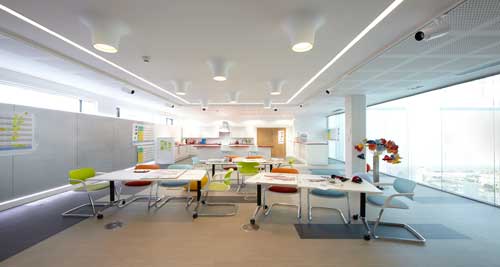 When Nestlé decided to build their new research facility in York, they knew that it… 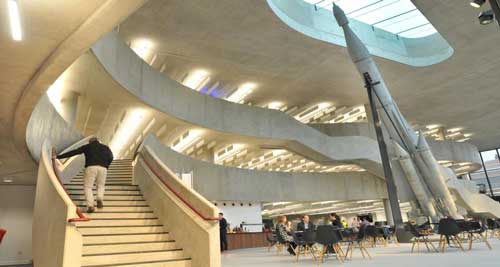 Not every contract we complete has a rocket in the atrium! Recently named by The… 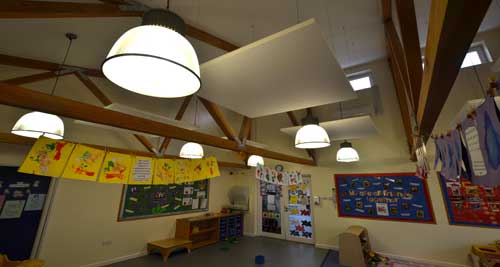 This purpose built nursery, only recently constructed, is a place of lovely light and space… 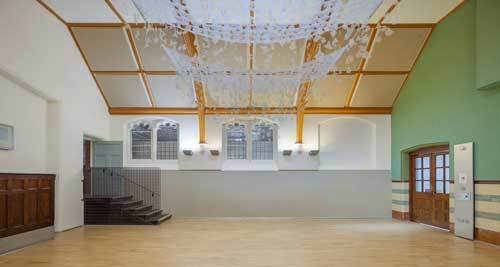 Designed by a local architect William Owen in 1895, Parr Hall is Cheshire’s only surviving… 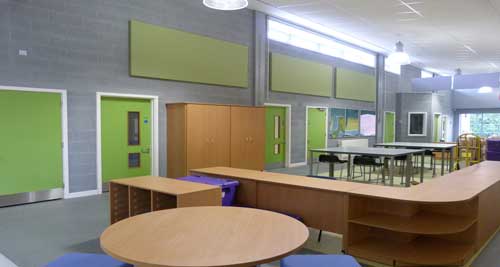 As part of the construction of this new youth centre in Rochdale, a selection of… 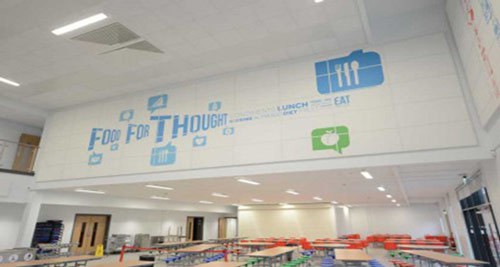 As part of the design of a brand new secondary school, a detailed report had… 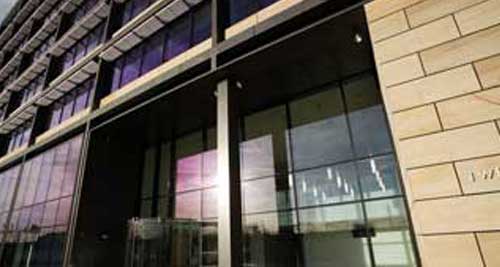 A large, speculative multi-storey office development, built on a brown field site close to the… 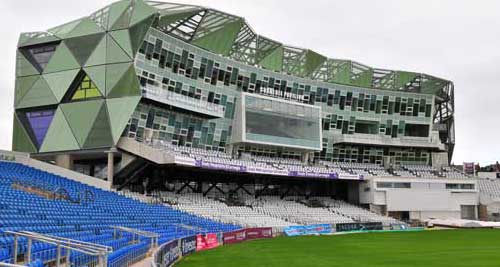 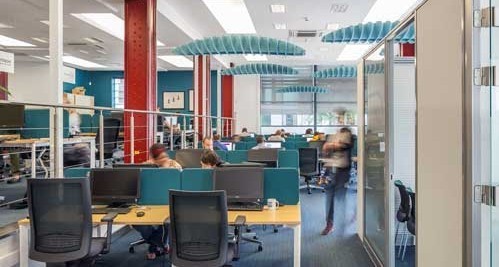 Founded in 2006 by brothers Reg and Louis Rix, Carfinance247 is one of Manchester’s fastest… 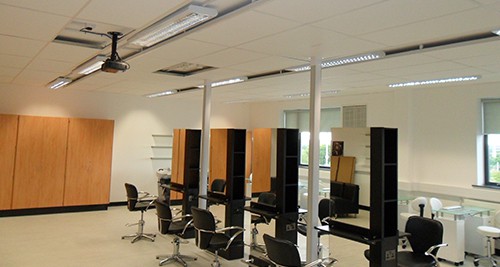 A college building constructed with no ceilings or acoustic control whatsoever, as the concrete structure…

By continuing to use the site, you agree to the use of cookies. more information