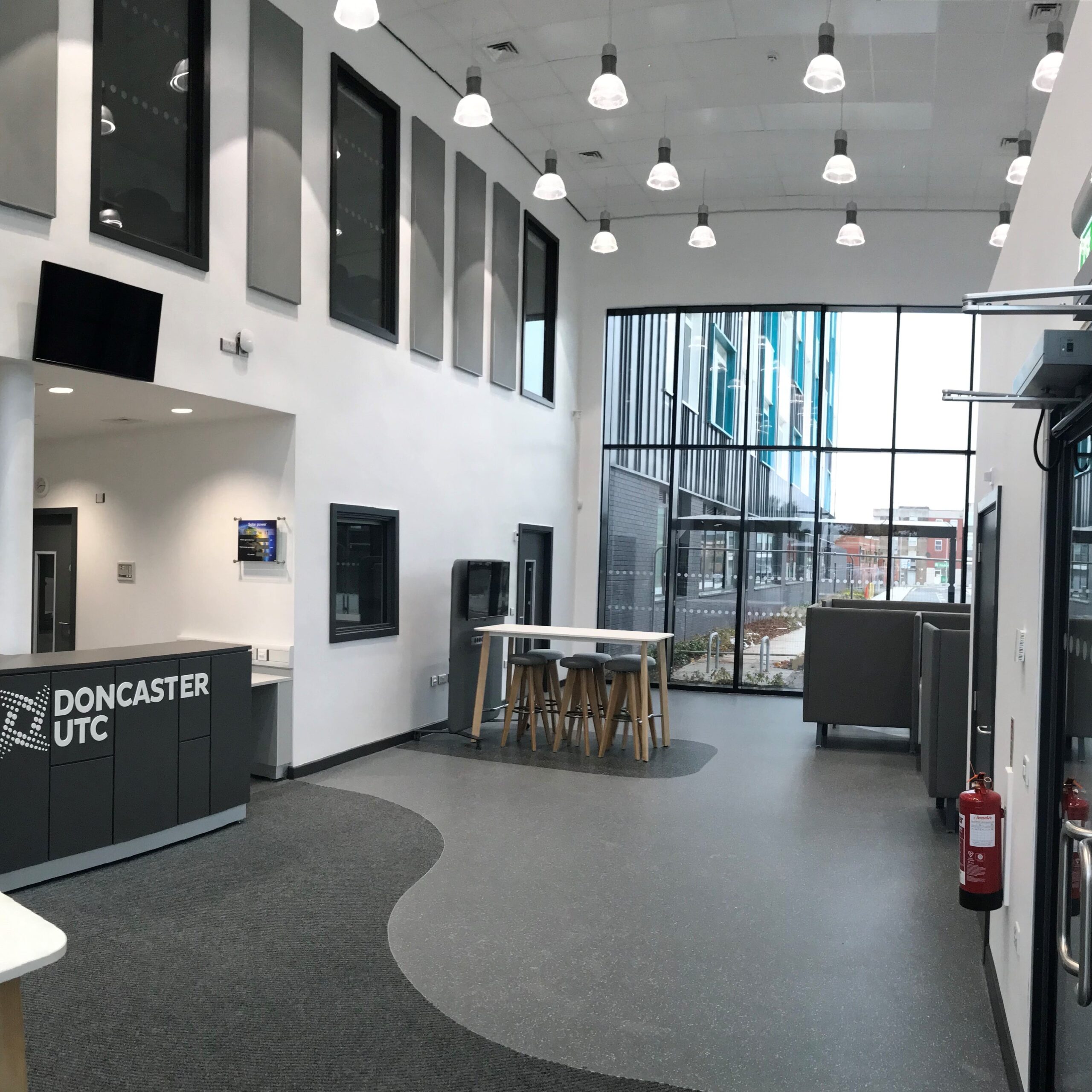 We faced many challenges and interesting details over the course of this project. We had to overcome issues with the services on the soffit, some of which we too large to allow the fixing of hangers as would be standard installation for this product. We, therefore, installed subframes which gave us suitable hanging points

There was also a window detail which we had to get over, basically our trim on the window had to be fixed directly into the frame, but because the margin for error was around 15mm we decided to glue the shadow batten to the face rather than installing a mechanical fixing and running the risk of puncturing the internal membrane which would have caused the window to leak, we then installed the trim to the batten using a mechanical fix, but in order to also support and reduce the amount of weight through the batten we installed additional hangers close to the window and fixed the runners directly to the trim to mean that even if a failure was to occur the batten wouldn’t be able to drop and the ceiling would maintain it’s level and strength.

To discuss your Rockfon suspended ceiling requirements, do not hesitate to contact us 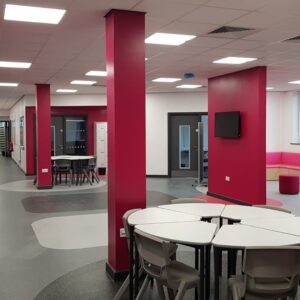 We have recently took part in Wilmott Dixon's '24 Hour…

The latest addition to Autex's arsenal are these Hanging Cascade…

SAS Ceiling Installation as part of a whole-building renovation and…

Copyright John Atkinson Interiors and Acoustics Ltd. - All Rights Reserved | Website design and build by Northview Creative
Back To Top

By continuing to use the site, you agree to the use of cookies. more information